Vaguely reminds me of movement based gamemodes like Surfing or Bhopping from source games.

Now on to the uh, problems. I've managed to survive this game until the third and presumably final level

This game might've been made as an act of aggression, but it's a pretty interesting way to be assaulted. 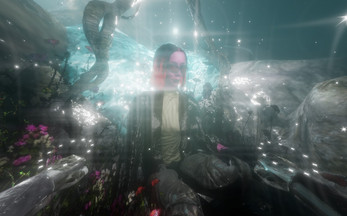 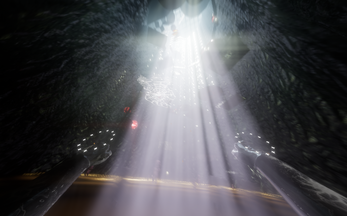 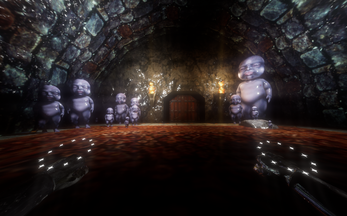 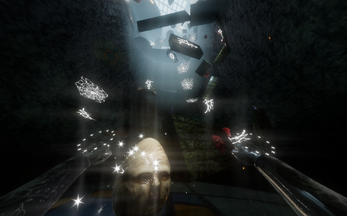 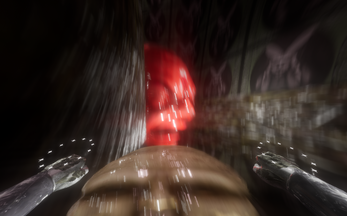 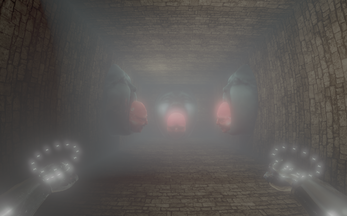